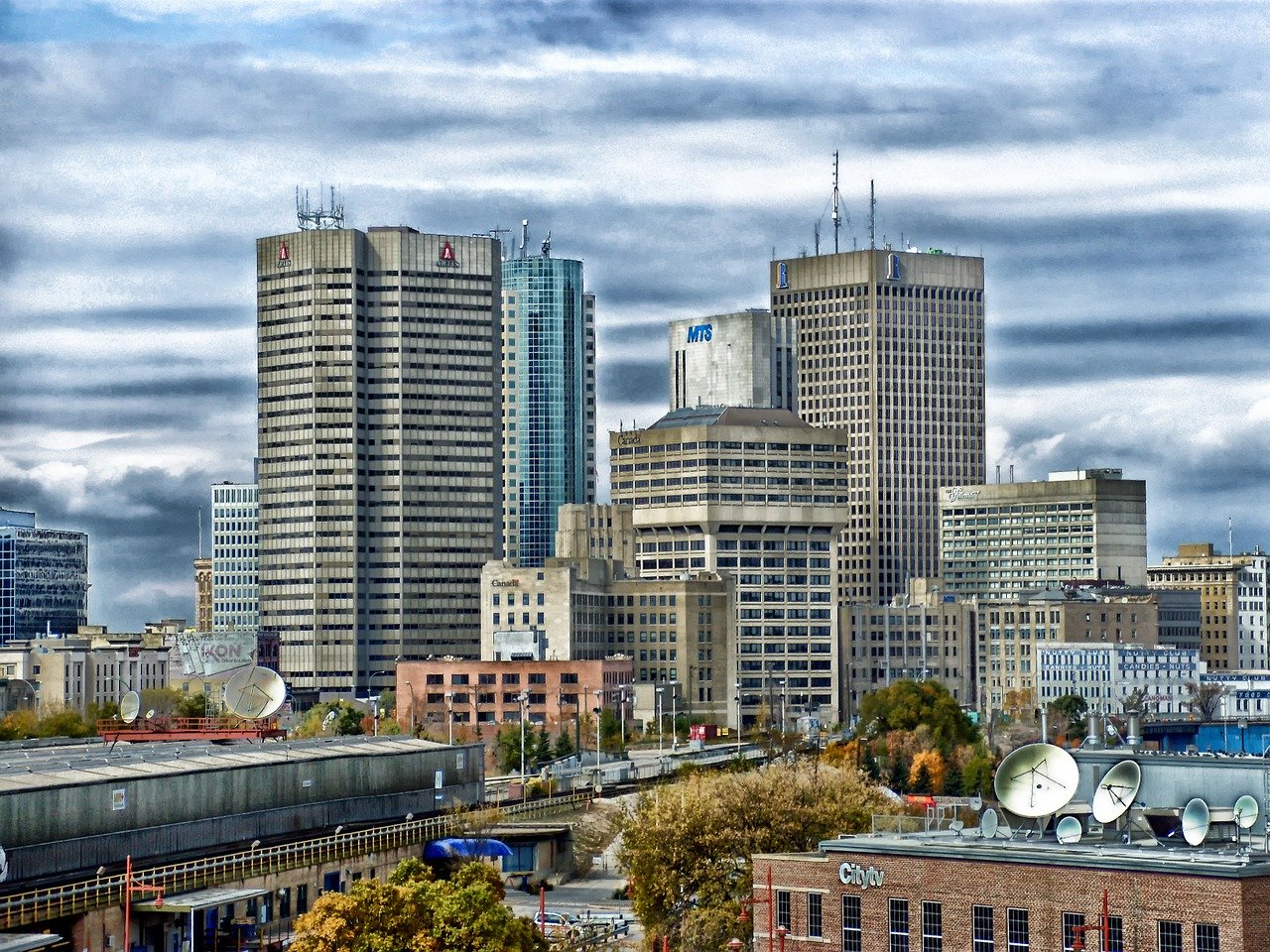 The Winnipeg census metropolitan area (CMA) is the focus of a recent report from the Canada Mortgage and Housing Corporation (CMHC), which used data gathered in October 2019 to evaluate the current state of the area's rental housing market. According to the report's conclusions, the vacancy rate in Manitoba's capital and largest city is stable heading into 2020.

Winnipeg's overall vacancy rate rose very slightly, up from 2.9 percent a year ago to 3.1 percent when the most recent data was collected, although this is still regarded as a sign of stability. The average rent, meanwhile, rose 3.5 percent, and now sits at $1,070. Vacancies in the primary rental market vary, with 3.2 percent of bachelor units, 3.4 percent of one-bedroom units, 2.6 percent of two-bedroom units and 5.9 percent of units with three or more bedrooms currently vacant. The 890 new apartments added to the city's rental universe were sufficient to keep pace with demand. Rental condominium supply, meanwhile, has increased by 2 percent, and vacancies have dropped from 2.9 percent to 1.6 percent.

While nearly 900 new apartments appeared in the metro area since the 2018 survey—nearly half of which were two-bedroom units—another 649 units were removed from the rental universe, thereby leading to a net reduction of available rental units in some parts of the city.

Also impacting the availability of rental apartments were the increasing challenges associated with homeownership. Mortgage rates rose, and more people found it difficult to qualify for a mortgage, thus increasing the demand for apartment and condominium rentals.

The demand for rental units was also affected by increased international migration to the Winnipeg area and growths in two key cohorts: those aged 25 to 34 and those aged 65 and older. Favourable labour conditions in the metro area are also a boon for the rental market.

Average rent grows, but more slowly than a year ago

Same-sample apartment rents rose in the most recent study by 3.5 percent, down from a 4 percent growth in 2018. Bachelor and three-plus bedroom unit rents grew at rates higher than the average (4.5 and 4.8 percent, respectively), and at higher rates than a year ago. Growth of one- and two-bedroom unit rents, meanwhile, slowed compared to 2018—one-bedroom same-sample apartment rents are up by 3.5 percent, while the number is 3.1 percent for two-bedroom units.

Overall, while turnover rates are stable throughout the CMA, hovering just below 24.4 percent, there is some disparity between different parts of the city in other areas. St. James, West Kildonan and St. Vital all have smaller rental universes than a year ago, and rent is rising more slowly in the suburbs than in the central core of Winnipeg.

At Imperial Properties, we specialize in providing responsive, comprehensive property management services to multifamily residential communities, including condominium properties. Headquartered in Winnipeg, we're committed to delivering a full suite of property management services and programs to improve the lives of tenants. Get in touch with us to learn more about what we can do for your community.