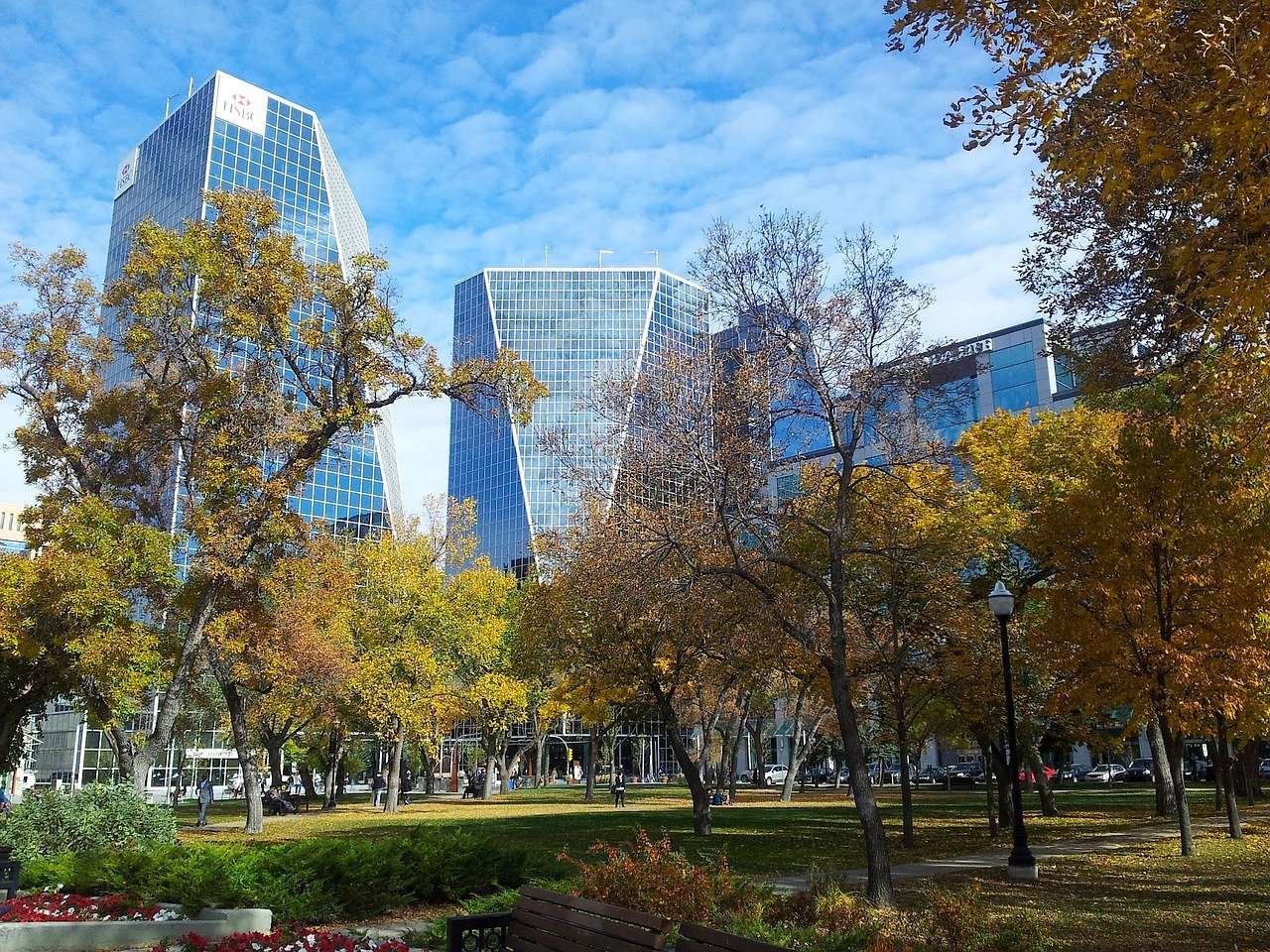 The Canada Mortgage and Housing Corporation (CMHC) recently released its latest report on the condition of the rental housing market in Regina. Drawing on data collected in fall 2019, the report presents evidence of a very stable rental market in Saskatchewan's capital.

The city's overall vacancy rate of 7.8 percent is essentially unchanged from a year ago, while the average rent of $1,035 is a half-percent lower than in fall 2018. Primary rental market vacancies declined based on the number of bedrooms per unit, with those having three bedrooms or more having a vacancy rate of just 5.7 percent. And while there are 324 more rental apartments in the area, demand has risen proportionately to supply. The rental condominium market, however, is experiencing heightened demand—vacancies are down to 5.7 percent, compared to 9.6 percent last year.

Rental market has been aided by labour market and higher ed

While the overall full-time employment numbers for Regina have fallen somewhat, the labour market as a whole has proven capable of supporting the city's demand for rental housing. Overall employment has risen by 2.6 percent, with stability in the key 15-to-24 age group—primary earners in this cohort account for roughly 80 percent of renter households.

Regina's population growth has also had a positive impact on the city's rental market, with new residents arriving from elsewhere in the province as well as from other countries accounting for some of that increased rental demand. The University of Regina and Saskatchewan Polytech's Regina campus have also seen higher enrollment, further adding to the city's renting population.

Other factors impacting the current numbers

New apartment construction in the greater Regina area—more than 300 new units became available in 2019—is providing additional attractive supply to prospective renters. This is having the effect of bringing rents down in older properties, as landlords have to remain competitive in order to retain existing tenants and attract new ones. Nevertheless, factoring in new as well as already-existing rental units, the average rent for a two-bedroom apartment in Regina is basically unchanged: $1,128 in fall 2019, as compared to $1,130 a year ago. The Northwest, East and South/Wascana University areas of the city are experiencing higher-than-average rents, as a result of population growth and the construction of new rental properties.

Also worth noting is the growth in both supply of and demand for condominium rentals, despite the higher rents commanded by these units. The average two-bedroom condo rents for $1,411, which is only $14 higher than a year ago, but $283 higher than the average two-bedroom apartment. The additional cost can generally be accounted for by condo units usually being newer and having a greater range of amenities.

The team at Imperial Properties works with a wide range of multifamily residential property owners, providing first-rate property management services to communities throughout Western Canada, including in Regina, where we've had an office since 2014. To learn more about our services for multifamily rental properties, please get in touch with us today.